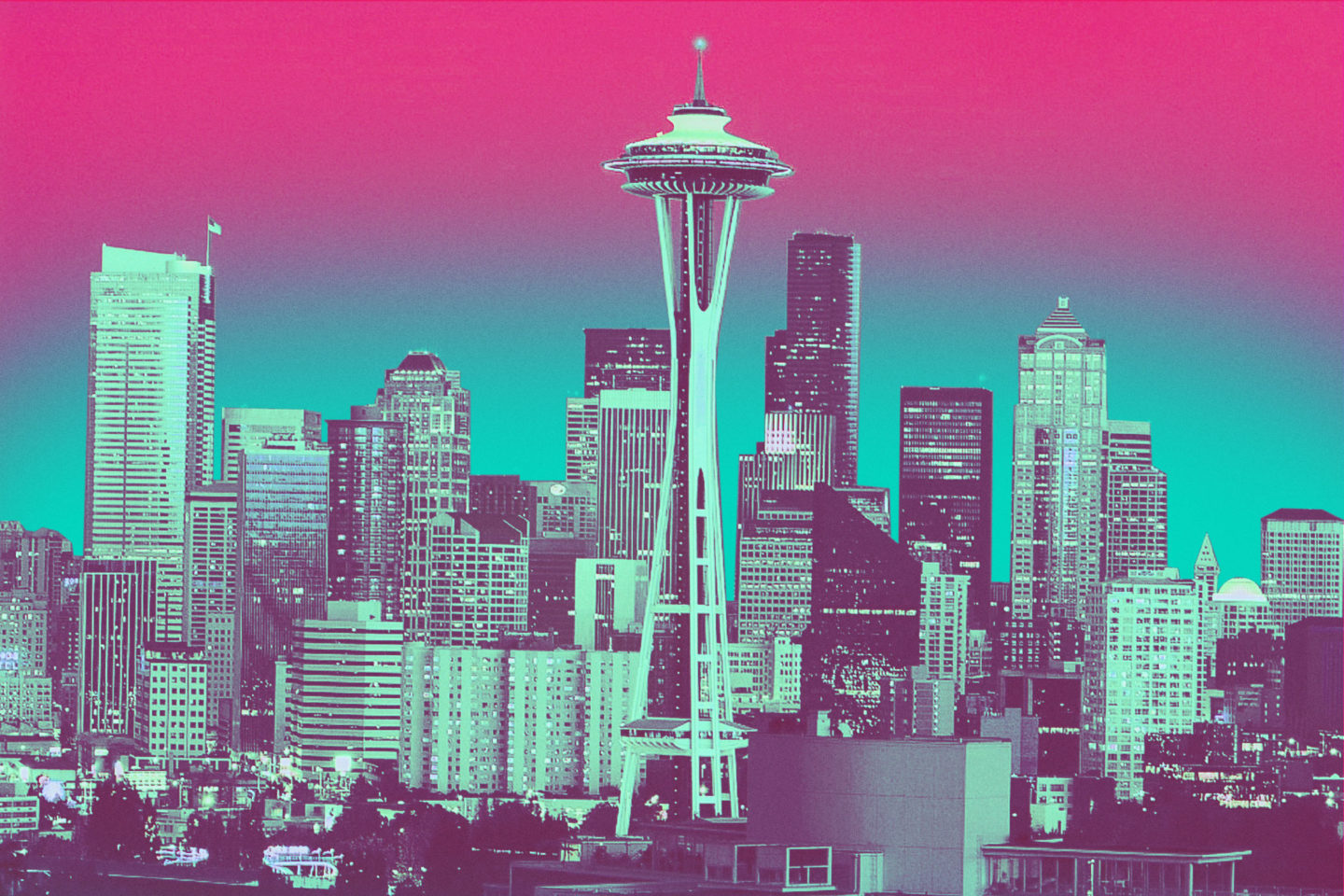 George Ure says that “you have to have something wrong with you if you want to jump out of a plane” – but that hasn’t stopped him from doing it over a thousand times. It was on one of those jumps when George clocked a 14-mile range using the first version of goTenna, which he did while hanging from a parachute somewhere over Seattle, WA. When the current version of goTenna Mesh launched, he said “it was a complete game changer,” and he set another airborne range record of 32 miles. (You can even watch him do it.) Now he’s working to make Seattle one of the first cities to be fully covered by the off-grid decentralized communications network as part of goTenna’s Ambassador Program.

In addition to being an avid climber and skydiver, George is a long-time ham radio operator. While he says it’s “pretty nerdy for sure,” he worked in disaster response and it helped him “learn really quickly how important communications interoperability is.” He’s used radio of all kinds – VHF, UHF, government, weather – and says goTenna does in a small, inexpensive device what it takes thousands of dollars in ham radio gear and hours of training to do.

Radio expert and adventurer that he is, George also made a few hacks of his own to one of his goTenna units. The Mother of All Nodes, or MOAN, fittingly located now on his mom’s roof in Kirkland, is a goTenna Mesh connected to an antenna that quadruples the power, plus it’s in a weatherized case that also houses an extra battery and solar panel. As you can see from the goTenna network map, there are many Mesh users in the area, but George’s is always on, back-up powered, and ready for others to use as a relay within a range of five miles or more.

George’s high-altitude, high-gain antics have already made him something of a standout in the goTenna user community, so it’s only natural that he should serve as an ambassador to the Seattle community. Unlike goTenna’s other Ambassador Program city Urbana, IL, which we wrote about last month, Seattle’s hills make it a particular challenge for the goTenna network’s line of sight. George says he is planning to build a system that parallels the cellular network by installing relay nodes in elevated areas used by cell towers, using social media and his own network to identify possible hosts. “I know some of these people are tech geeks, like me, and live in nice places on hills,” he says, and he tells them simply: “I need your help to make this work.”

Just this week, along with the help of a friend, George set up a relay node atop an over 400-foot building in central Seattle. Given that vantage point, that one single relay unit adds a significant layer of coverage and range. In combination with the nodes in other locations George has his eye on, much of the Seattle area could be covered. In the end, he says, “Basically if all cellular is down, most people in this area will be able to walk outside and text the people they need to be able to get a hold of without the cell phone infrastructure in place.” That’s why his strategy is to set up an initial set of nodes to provide wide coverage areas, with gaps increasingly filled by newcomers to the network.

George is a firm believer that once the network is in place, people will use it – so even as he recruits new users to his vision, he’s willing to take on a lot of the work himself to make it happen. On the goTenna Mesh user forum, he’s even been known to offer to build Seattle residents at the bottom of a hill a solar-powered and protected relay node for them to place on higher ground. Part of his motivation is that as an emergency response technician, George knows better than anyone how crucial communication is to saving lives. He knows that a back-up system could save even more. Providing a parallel system to cellular coverage in case of emergency is also why many others have started setting up goTenna Mesh networks in their own cities, and Seattle could become a model for them.