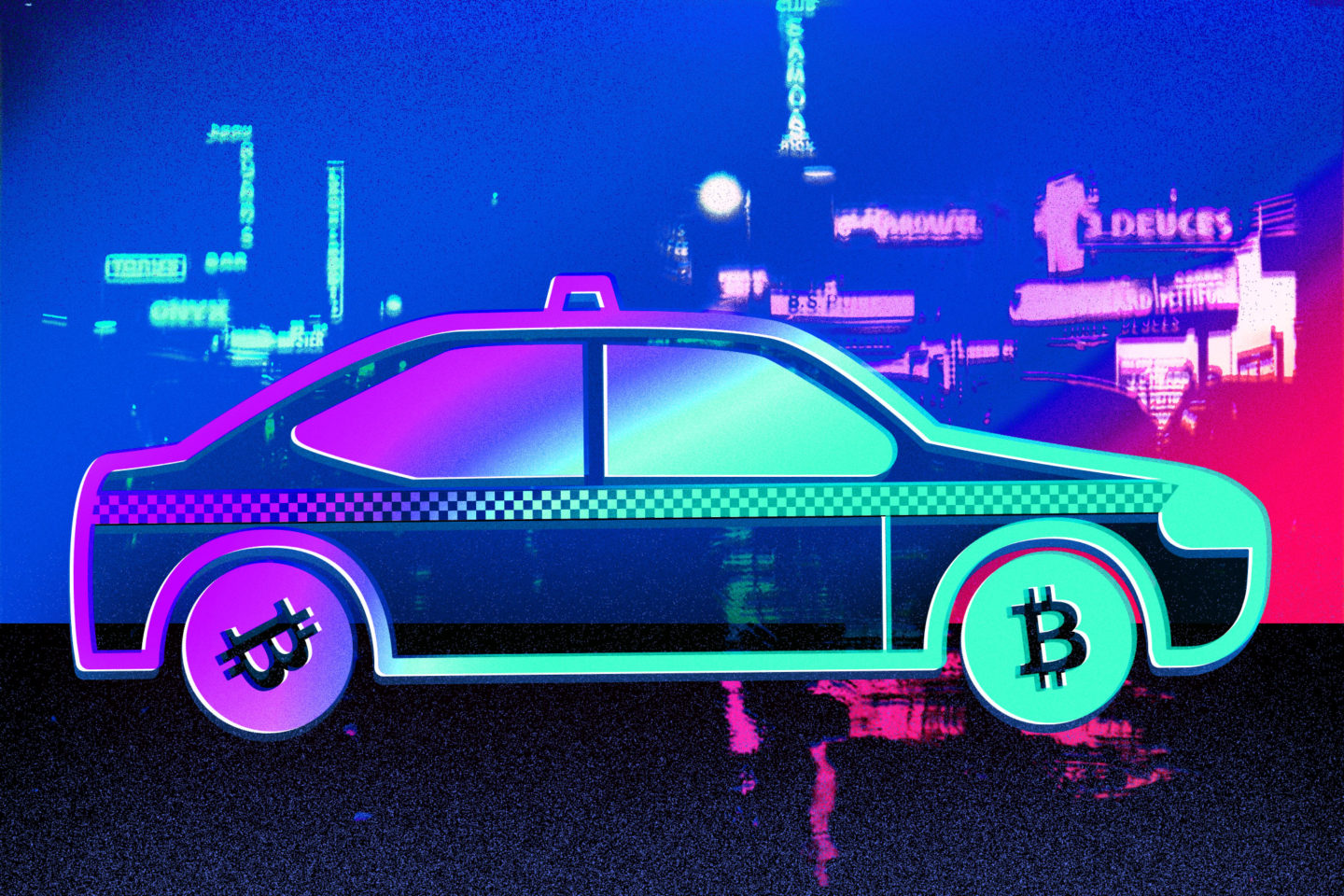 When Uber launched in New York City, it billed itself as David against the city’s Taxi and Limousine Commission’s Goliath. The story went that the stranglehold of the TLC had kept supply of taxis artificially low, essentially creating a self-regulated monopoly and leading to that bizarre disappearance of taxis at rush hour. The system was good for some longtime drivers, but, as the entrepreneurial free marketeers reminded us, there was plenty of leftover demand to be met by a disruptor. Uber promised to bring car service to the rest of us and to lower drivers’ barrier to entry by allowing them to keep portions of their fares that would otherwise go to a dispatcher or towards paying off a coveted medallion.

Ultimately, and not surprisingly, what the ridesharing app economy brought was a race to the bottom in terms of driver wages. The New York City Council’s recent vote to regulate rideshare apps’ rates, wages, and size is the first of its kind, though for many drivers and advocates it’s long overdue. Jimmy Gorham, co-founder and developer of a ridesharing system built on blockchain technology, says that with the current apps, “every driver has a story of some way they feel they’re getting screwed.” He says that the idea for RideCoin started with the desire “to give more autonomy to the drivers.”

Of course, adopting the language of decentralization and democratization is not new to the tech world. Uber, Lyft, and a slew of other “sharing” economy companies touted their own model of eliminating the middleman as a revolution that would change things forever. And in many ways it has – but while rush hour commuters and late-night revelers now have reliable wheels, it’s come with rampant low-paying, insecure work and the evasion of regulation. But RideCoin’s version of decentralization seems more meaningful, and not just because it operates on the blockchain. The platform will allow drivers to negotiate fares directly with passengers and since it’s a peer-to-peer network, there will be no central operator to take a cut, whereas Lyft and Uber generally take around 25% of a fare. RideCoin, set to launch next year, will also provide for a federated deployment model with local instances of the software running according to rules that can be variably set by the locality.

Initial seed investment in RideCoin will finance Fair Ride, the nonprofit that will develop the open-source and transparent software the app will run on. Gorham and his team are currently based in LA and are researching the feasibility of an initial pilot there. Once the decentralized system is live, though, it will belong to all users. “If a drivers union or a local government wants to have specific rules in their area they can just take the existing software and build on top of it,” says Gorham, allowing them to “join the network but retain a lot of control, which Uber or Lyft would never give.” It sounds odd at first – that a decentralized platform would make room for central authority like a government or a union – but especially in light of the New York City Council’s decision, it could be the feature that allows RideCoin to be taken up more widely, legally, and with fairer protections in place for its drivers.

Instead of operating on – and profiting off – a share of driver’s fares, RideCoin’s operations would be funded by the underlying crypto token. Investors in this coin, scheduled for a late-2018 ICO, will see the value of the coin increase only as actual use of the corresponding utility coin grows. (This utility coin will be the medium of exchange on the app, but Gorham imagines most users will just have it converted in the background to USD.) The utility coin is not an investment instrument – so drivers and passengers are not owners and do not stand to profit from a crytpocurrency windfall. However, according to Gorham, drivers will be easily able to convert a share of their payment into investment and ownership (unlike Uber and Lyft, for example, which are still private and offer no stock ownership to drivers). Compared to what Gorham calls the “one-time join-our-network incentives” of Uber and Lyft, “the incentives we want to deliver to drivers are long term,” so drivers won’t have to “chase the bonus.”

Gorham suggests that for ease of use many drivers may opt to have the app’s algorithm set fares but could still be won over by greater levels of autonomy and control. As Uber’s ability to offer substantial incentives and to subsidize the cost of rides with its VC’s cash wanes, RideCoin is hoping to find its competitor in a weakened position – and plans to launch in markets well established by Uber and Lyft for that reason. Even if passengers end up negotiating rates on RideCoin similar to those offered by Uber and Lyft, RideCoin’s drivers may choose to spend more time driving with the newbie that isn’t taking a cut of their income. Perhaps a system that could more easily integrate labor protections for drivers will also win over passengers, many of whom have tired of Uber’s domineering and often anti-labor antics.