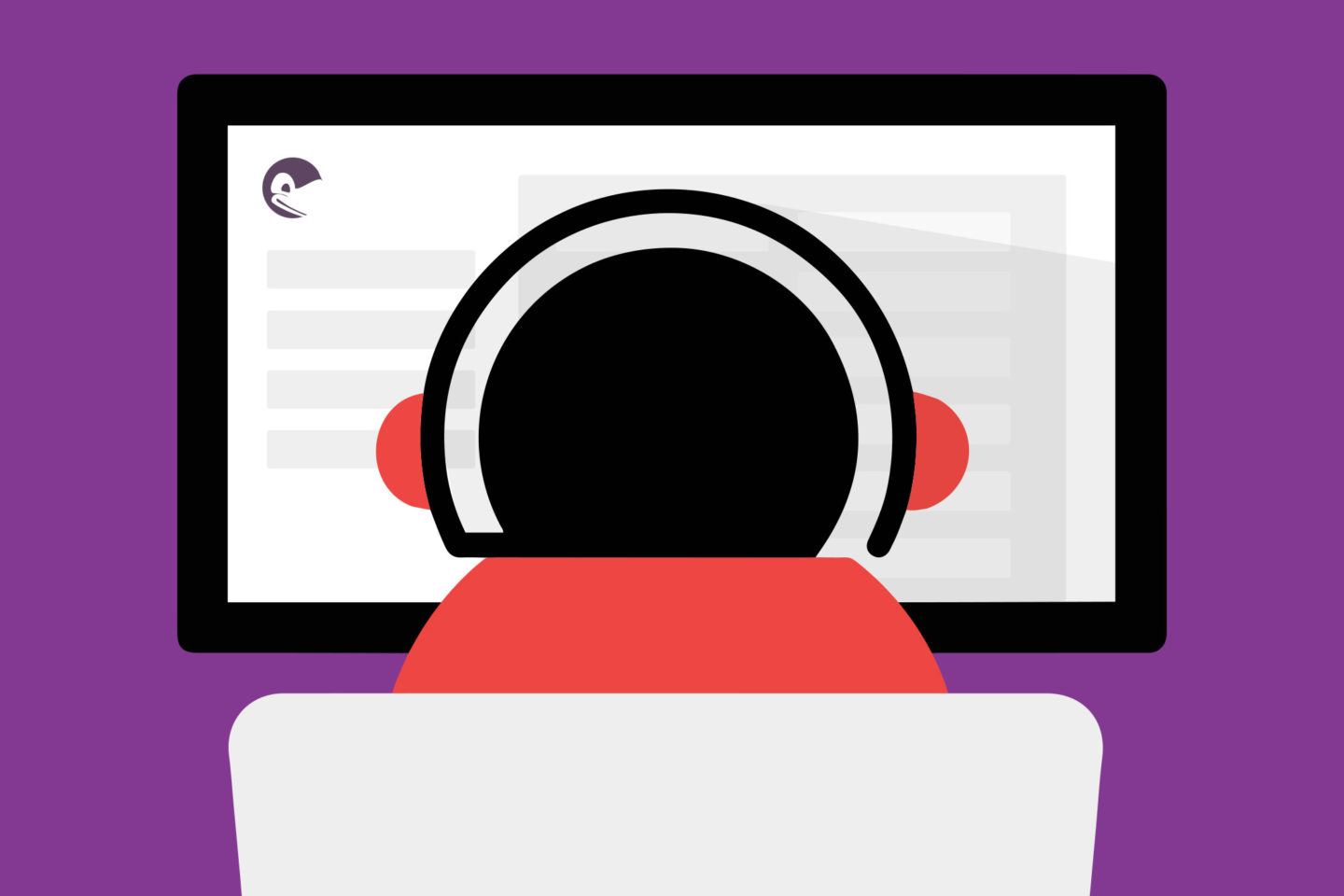 Talk to blockchain entrepreneurs or cryptocurrency evangelists for a little while and you’ll notice their eyes are set on a future event they promise will change things forever: mass adoption. Like the singularity but a bit less foreboding, these words can come to mythologize a new digital future. Unlike the rise of the machines, however, mass adoption of blockchain – whether the currencies free from government control it’s enabled or the growing number of other applications – is not yet presumed to be inevitable. For one, most people just don’t get it. They may have caught wind of Bitcoin’s 2,000% rise last year, but if stocks and bonds leave people scratching their heads, cryptocurrency can be a full-on lice infestation. George Borovec and Aidas Keburys aim to change that by making crypto trading understandable and bringing the world one step closer to mass adoption with their training platform Niffler.co.

Keburys says that those coming into crypto to make money like he did are often unaware of how powerful the tech is. For him and Borovec, education is the key to mass adoption and Niffler.co will be a safe place for newbies to practice trading and get pointers from people with proven track records. Users will trade fake money and their mock investments will follow real-time values on a simulated exchange, giving them a handle on the process without risking real money. Aspiring trainers on Niffler.co will first have to demonstrate their own know-how by participating in the platform as well, publicly sharing with the community the basis for their decision to buy or sell. Gamification is fundamental to the design, and a leaderboard and periodic challenges (with rewards in real money) will help to sort the crowd. Those whose investments perform well will eventually be granted “trader” status, meaning they can sell subscription training services to followers at rates they set themselves, with Niffler.co taking a 5% cut.

Borovec and Keburys believe the transparency of traders’ decision-making and performance on the platform will mean only trustworthy and successful traders will be able to profit from selling training tips, making Niffler.co an alternative to the cacophony of crypto advice online, and one with a transparent track record. They are nothing if not idealistic about the potential of mass adoption, sharing how the decentralized control of cryptocurrency could in the future prevent inflationary crises like that in Venezuela and bring greater economic power to the poor. These could be among the many rose-tinted visions of crypto’s future, but it is likely that greater adoption of Bitcoin would lessen market volatility, a scenario that could make it more appealing to merchants and consumers as a currency. If we reach that tipping point, the risk to entry may subside for more people and from there Borovec and Keburys would like to to help engender a broader understanding of the principles and technology behind the coins – but for now Niffler.co is focused on the trading side of things.

When it launches in early September, with a planned 3,000 users pre-registered, Niffler.co will offer simulated exchanges for Bitcoin, Ethereum, and Litecoin. There are plans to expand to cover simulated training markets for other coins as well, and Borovec suggested that offering alt-coins a place on the platform could become a primary monetization strategy for Niffler.co. A longer-term money-making tactic could be offering exchanges like Coinbase the option to pay for a “skin” on Niffler.co – so that users can learn not only the basics of trading, but of using a particular exchange, which would in turn benefit from users’ real-life investments once they’ve trained up. Whether Niffler.co can ultimately bring mass adoption or be a tool to break up the whales in the crypto sea remains to be seen, but it will start one school of fish at a time.