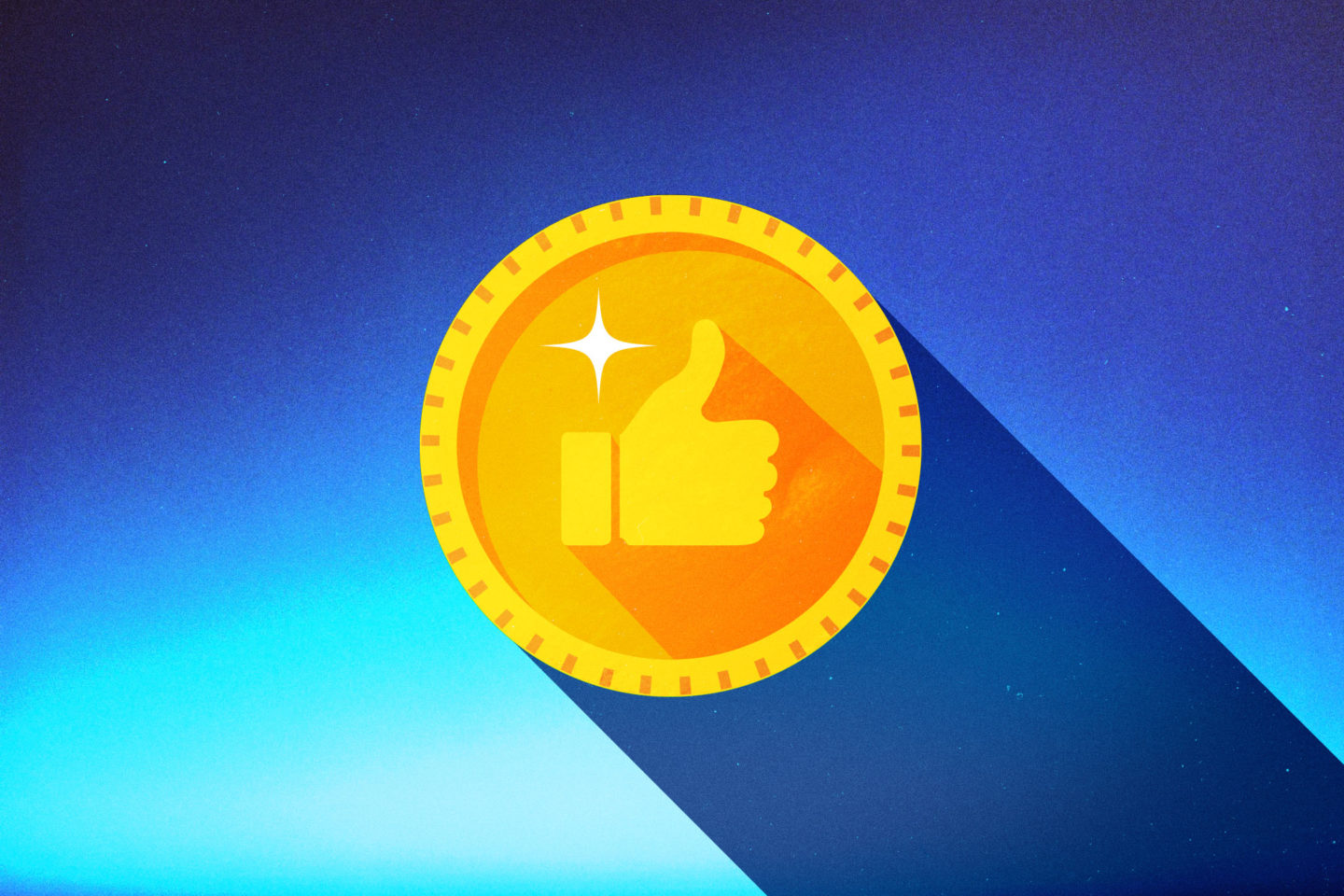 Last week, the cryptosphere was abuzz with fresh reports that Facebook is aiming to release a new coin for use on the WhatsApp messaging platform it bought in 2014. Rumors have been swirling for months, since at least last summer when Facebook began discreetly hiring for a new blockchain unit. Of course, Facebook has been trying to convince us to use its Messenger app to send payments to our friends for a while already, like just about every other mobile messaging application. But now, according to New York Times’ sources, Facebook is closing in on a token and negotiating with exchanges where it could be traded.

Officially, Facebook has remained mum on its efforts to create a proprietary currency, so little for certain can be said about a future token. Nevertheless, it seems trivial to assume that a Facebook coin will lack the major distinguishing characteristic of the cryptocurrencies that first entered the space: the decentralized, distributed ledger of transactions. In addition to the coin likely being issued on a private, centralized blockchain, it is unlikely that the company, which has already faced mounting calls for increased governmental regulation in its role as a media platform, would issue a coin with the levels of anonymity that allowed the Bitcoin network to flourish in the first place.

In other words, much to the chagrin of many proponents of crypto and blockchain technology more broadly, Facebook appears to be putting to use one of the largest ever advances in decentralized technology only to further its own bottomline of corporate centralization. It should come as no surprise that one of the largest companies on the planet would leverage any available means to more deeply enthrall its users and gain new ones, but that the technology rooting cryptocurrency would find its largest platform in a company mostly known lately for its data privacy breaches is for some particularly hard to swallow.

In a single release Facebook could open up its coin to 1.5 billion active users of Whatsapp, whereas bitcoin, more than ten years since emerging, is held in about 30 million wallets, representing a much smaller number of active users. Signal and Telegram are also reportedly in the process of creating a cryptocurrency for use on their own messaging platforms, the hallmarks of which have long been security and privacy. It’s not yet known whether their coins would operate on a public blockchain rather than a private one like Facebook’s is almost certain to, but theirs are likely to be safer alternatives for those committed to the tenets of decentralization and distributed ownership.

Since Facebook’s token is expected to be a stablecoin pegged to a major currency, it may hope to steer clear of the security / currency / commodity debate that has ensnared crypto in SEC proceedings. While the company will surely lobby for an easier approval than coins whose values often fluctuate widely and can be seen as speculative instruments, stablecoins’ place in the regulatory framework is not at all clear yet. If it does clear the legal and regulatory pathways, Venmo and Zelle, with their 20 or so million active users, may turn out to be amuse-bouches for the tech giant. And, if Facebook can offer a money transfer solution for the unbanked, as some have long speculated, it could easily win over large swaths of the global population who now have few options but to pay the hefty fees of Western Union or MoneyGram. Much has already been made of how Facebook users as a population would compose a country larger than any on earth. With a currency of its own, Facebook Nation is one step closer to having a central bank.

What is clear is that Facebook is embracing the technology behind cryptocurrency not because of its power to decentralize finance (Zuckerberg is no cypherpunk), but because the existing models have shown blockchain to be the most expedient way for the behemoth to implement a fast and secure means of cross-border financial transaction. By owning the currency and circumventing the banks, Facebook reaps all the benefits the early crypto engineers had left for individual users to sow. In one light, Facebook’s co-opting of the technology is a significant acknowledgement of its success. But in another, it looks as though Facebook, JP Morgan, and the other megacorporations adopting blockchain may end up its real beneficiaries, not the rebel underdogs whose idealistic libertarianism had promised an end to centralized control by those very powers.