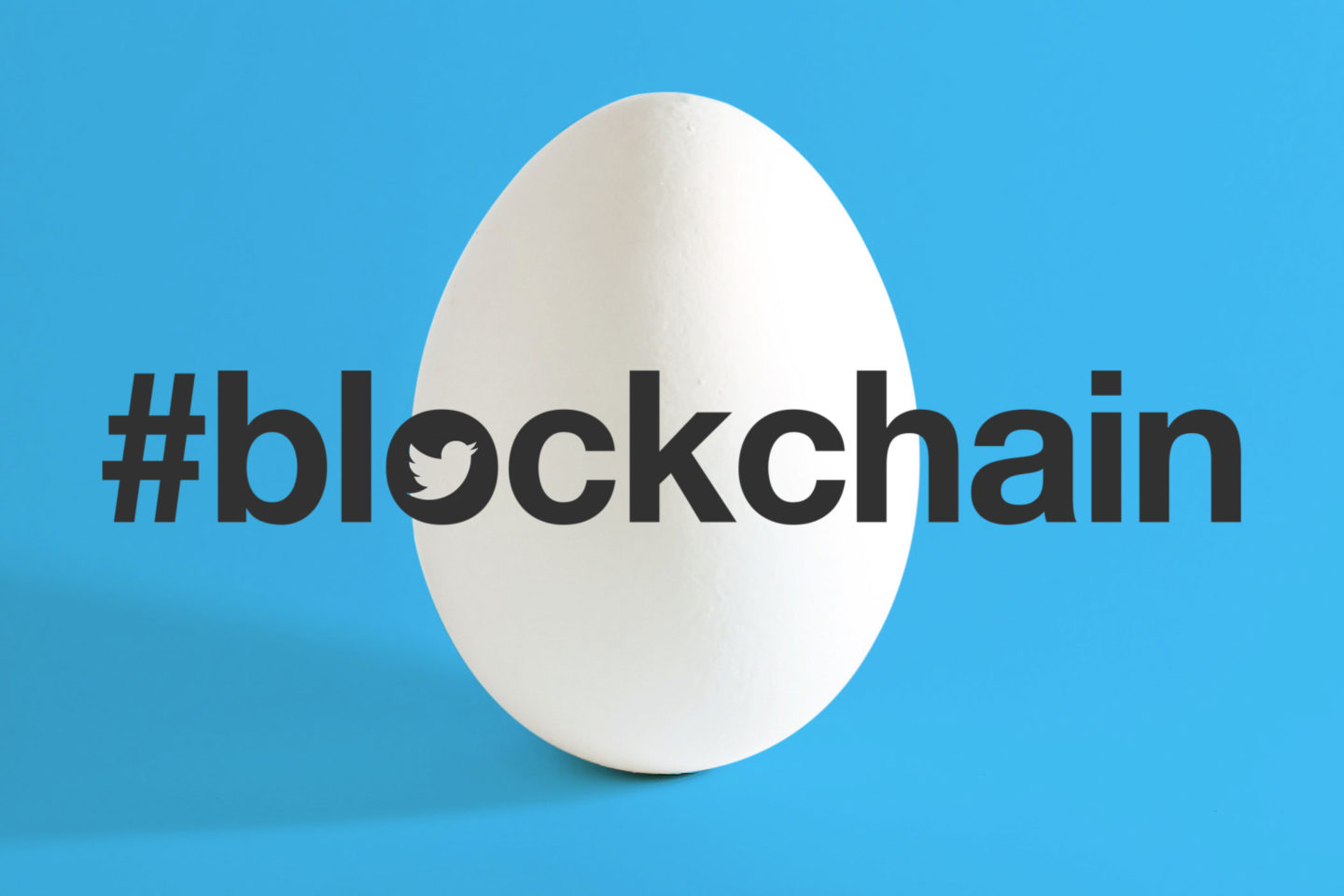 As the US Congress continues its inquiry into the impact of foreign influence campaigns on social media platforms, allegations of bias in how their feeds display content, and their responsibility to ensure accuracy of information, the government and platforms at least rhetorically agree that regulation is coming. However, even if regulation is introduced, Facebook, Twitter, and Google have created ecosystems online they may not be able to rein in satisfyingly, and their best response to future crises may remain retroactive. Decentralized alternatives, whose rules and accountability are woven into its platforms and evolve with them, may offer a more proactive holistic approach to online governance than piecemeal regulation enforced by a bureaucratic government on corporations whose ultimate allegiance is to their shareholders.

At Wednesday’s hearing Twitter CEO Jack Dorsey emphasized that his company is now blocking millions of fraudulent account set-up attempts per week and has recently shut down hundreds determined to be engaged in misinformation campaigns. But more than reassure us about Twitter’s response, these figures remind us just how quickly these threats are multiplying. Kathy Castor (D-FL) wondered, like many of us, “Can Twitter keep up?” As we covered yesterday, Dorsey has hinted that he is interested in exploring how distributed technology like the blockchain can help solve the problems facing his platform, but so far its efforts to limit corruption and fake news have relied mostly on automated pattern detection, and Dorsey said he prefers these technical and algorithmic approaches to human oversight because they are more scalable.

Eugen Rochko, developer of Mastodon, known as the decentralized Twitter, writes, “It’s fashionable to use machine learning for everything in Silicon Valley, and so Twitter is going to be doing sentiment analysis and what not when in reality, you just need human moderators.” Mastodon’s open-source distributed platform is like a Twitter multiverse, with users establishing their own communities, run on their own servers, where they police activity according to the rules set by members of that particular community. Mastodon saw a significant uptick in users in early August when Twitter, in contrast to Facebook and Google, decided not to bar Alex Jones, the right-wing conspiratorialist who has been under investigation for disseminating Russian misinformation around the 2016 election and has claimed that the Sandy Hook shooting was “completely fake.” (Twitter announced yesterday it would follow suit and bar Jones forever.) Still, Mastodon’s user base hovers around 230,000 users, compared to Twitter’s 336 million, and scalability of human moderation may turn out to be just as much an issue for the fledgling platform as Dorsey suggests.

But other models of social media exist that could blend the benefits of decentralized control and enforcement with the technical tools to scale. Jude Nelson, an engineer at Blockstack, a platform for decentralized apps including social media, said a key benefit to decentralized models is that users own their data, rather than the platform. “Because the data is kept separately from the application itself, there’s space for innovation there in the web client.” For example, you could choose to interact with your social media data on a web client that blacklists anything from Alex Jones, or one that ignores any post originating from a Russian bot, as tagged by a user you decide to trust. Nelson adds that there’s nothing actually keeping Twitter from implementing this tomorrow, but “Twitter makes its business out of making you see certain tweets, like promoted ads for example, so they have no reason to make it possible.”

Blockchain-based technology like that underlying the apps on Blockstack could also help us to track sources and verify more closely. While anonymity was once one of the main appeals of blockchain, now that it’s not just for using Bitcoin to buy drugs, startups like Blockstack, Sovrin, and Civic are working to harness the blockchain’s powerful security and transparency and add a layer of public identity. For example, on a blockchain social media app, you could opt to have your online identity securely co-signed by a third party, such as a bank or the DMV. “So then as long as you trust the DMV to correctly vouch for individuals,” says Nelson, “you can implement a proof that I am Jude Nelson and this is my Blockstack ID.” Not everyone using an application would necessarily be required to prove their real-world identity, but it could be a check on anonymously fabricated “news” or allow those who opt in to feature more prominently, much like Twitter’s verified users.

In addition to Twitter’s exploration of blockchain, Facebook established a blockchain unit recently and is interested in piloting efforts to use it internally before possible expansion. It’s too soon to know how these efforts could play out, but whether by way of up-start blockchain applications or the behemoths themselves, it is only a matter of time until blockchain technology is a part of our social media experience.