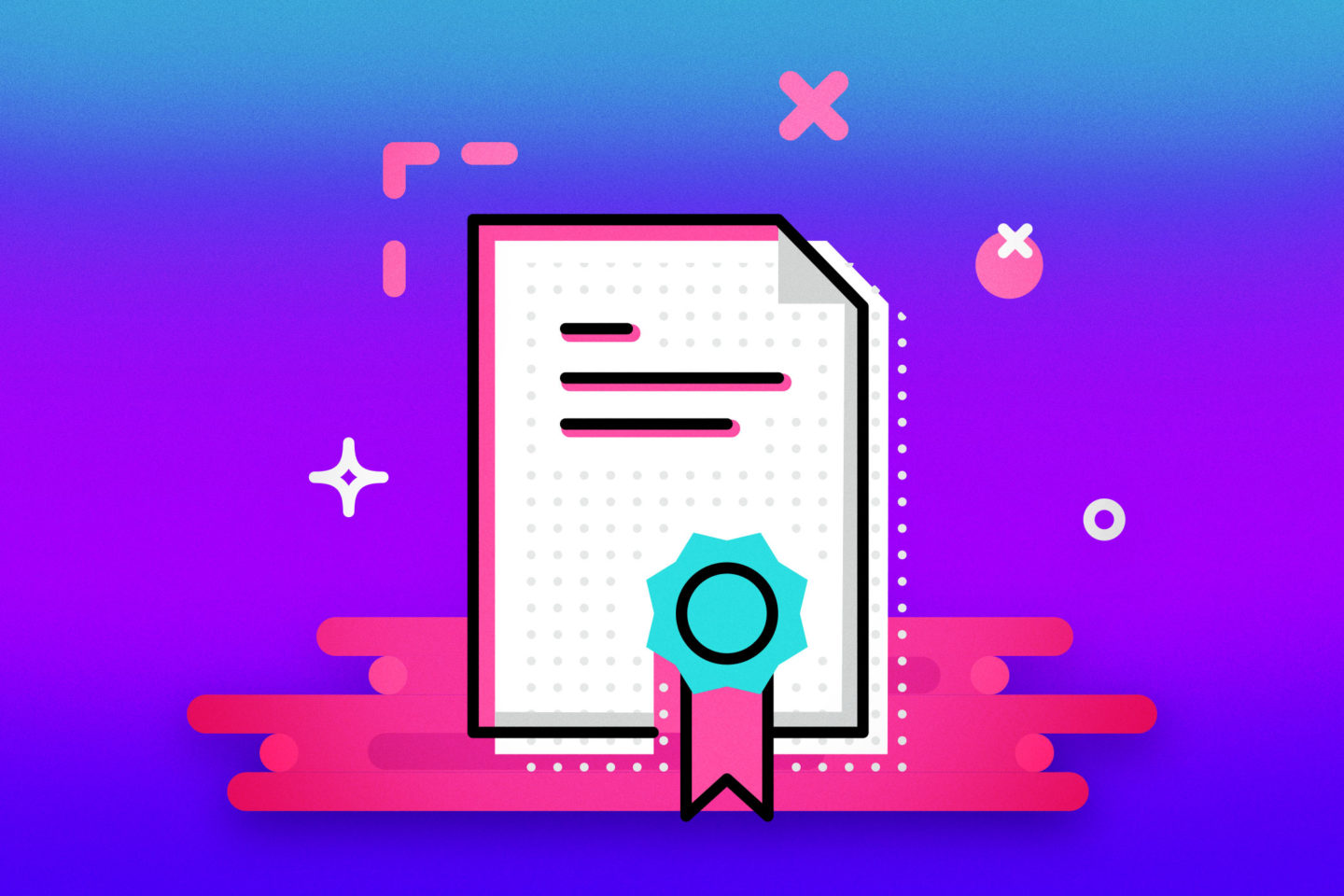 If you’ve ever had to get a copy of your official college or university transcript, you have known the meaning of bureaucracy. But imagine your university now falls in the middle of a war zone. You’ve managed to escape but have no way to prove your educational history and skills to employers in your new home. For growing millions of people forced to migrate as a result of conflict or environmental catastrophe, this scenario is very real and commonly stands in the way of access to employment and education. Bitae Technologies is working on a solution its founders call a “digital backpack” – a portable repository of credentials and documents tailor made to help migrants and refugees get a foothold faster.

When co-founders Shanna Crumley and Gemma Torras Vives met at Columbia’s School of International and Public Affairs, both had been a part of European programs set up to support the millions of Syrians fleeing violence. They noticed that, as Crumley said, “the response to refugee crises is very temporary… and not taken in the context of later and what happens afterward.” They understood that the people they met each had skills of their own, even if they had no formal education, or even if their records had been destroyed or left behind. If their skills and training were legible and verifiable, that could help them establish a future more readily than the ad hoc one-size-fits-all programming Crumley and Torra Vives knew from their work in refugee camps and policy.

After spending their second year of grad school iterating and winning SIPA’s Public Policy Challenge Grant, Crumley and Torras Vives are ready to start building their first prototype. Bitae will be like your CV, but rather than a document that just refers to other things that need to be verified (like your transcript or employer), your Bitae will speak for itself. That’s because when users record educational history or skills, they’ll also be able to authenticate it by way of an educational institution, skills test, or employer already vouched for by the network. Torras Vives says Bitae is “focused on skill development and human capital, equipping global, mobile talent to move forward,” and will eventually “provide a double-verification mechanism leveraging blockchain.”

The “global, mobile” talent pool the co-founders have in mind are the refugees they’ve met in Greece, Jordan, and elsewhere. For example, Crumley mentioned a Syrian recently displaced from his home who was working informally as a translator with a Lebanese company digging wells. Turns out, the translator was a civil engineer and an expert in wells. Crumley says, “Bitae could help that person show he has specific skills, has well-digging expertise, and 20 years experience in civil engineering.”

But apart from those forced to migrate, eventually Bitae could serve other kinds of global, mobile workers too. “We’re going towards the gig economy, and our platform is trying to adapt to this as well,” says Torras Vives. “In the end we will all be displaced and moving around more than we are now and we’re trying to anticipate this.” If that sounds overly prophetic, it’s probably not, as climate change is expected to displace increasing numbers of people in the coming years, especially from the global south. But already, workers in developed countries are being displaced in a different sense: the contract economy is moving a growing share of work out of the traditional workplace and into more gig-based and skill-for-hire structures.

For people already used to gigging it, Bitae’s efforts to catalog and verify the whole of our nonformal experience – self-taught HTML here, a workshop there – already makes a lot of sense. “You have web developers who don’t necessarily have any required education,” says Crumley, “but they have a skillset that’s required, and they have a Github.” She and Torras Vives are both interested in the future of work and are betting it looks more like this non-formal skill-building and credentialing, with less emphasis on a piece of paper.

If they’re right, Bitae could end up being a critical part of job-hunting in the new economy, and not just for refugees. Eventually they imagine employers coming to Bitae to find people with the right set of skills, verified transparently on the blockchain. Once verified, those credentials are self-sovereign, so job hunters or school applicants can verify their background without having to call up a third party each time, like a registrar or former employer. The security and transferability of records on the blockchain means that even when a school or employer disappears, your experience is still meaningful since it’s already verified. Bitae will be using The Learning Machine’s open-standard Blockcerts to fuel user ownership and sharing of verified records.

For now, Crumley and Torras Vives are focused on building a functional prototype to pilot with the large unemployed population in Amman, Jordan, many of them young Syrian refugees. They plan to partner with providers of education and employment assistance, such as UN agencies and NGOs, to “badge” a cohort of 750 users’ credentials starting next spring. The real value to jobseekers will likely be in the next phase, when Bitae will begin outreach to area employers who could start using it as a scouting and hiring platform. There is no quick fix to employment and education disparities, especially in countries hosting the largest numbers of refugees, but Bitae already stands to be among the first applications of its kind specifically to serve that population. If successful, it could become a powerful tool to facilitate refugees’ movement from the margins to the job market.