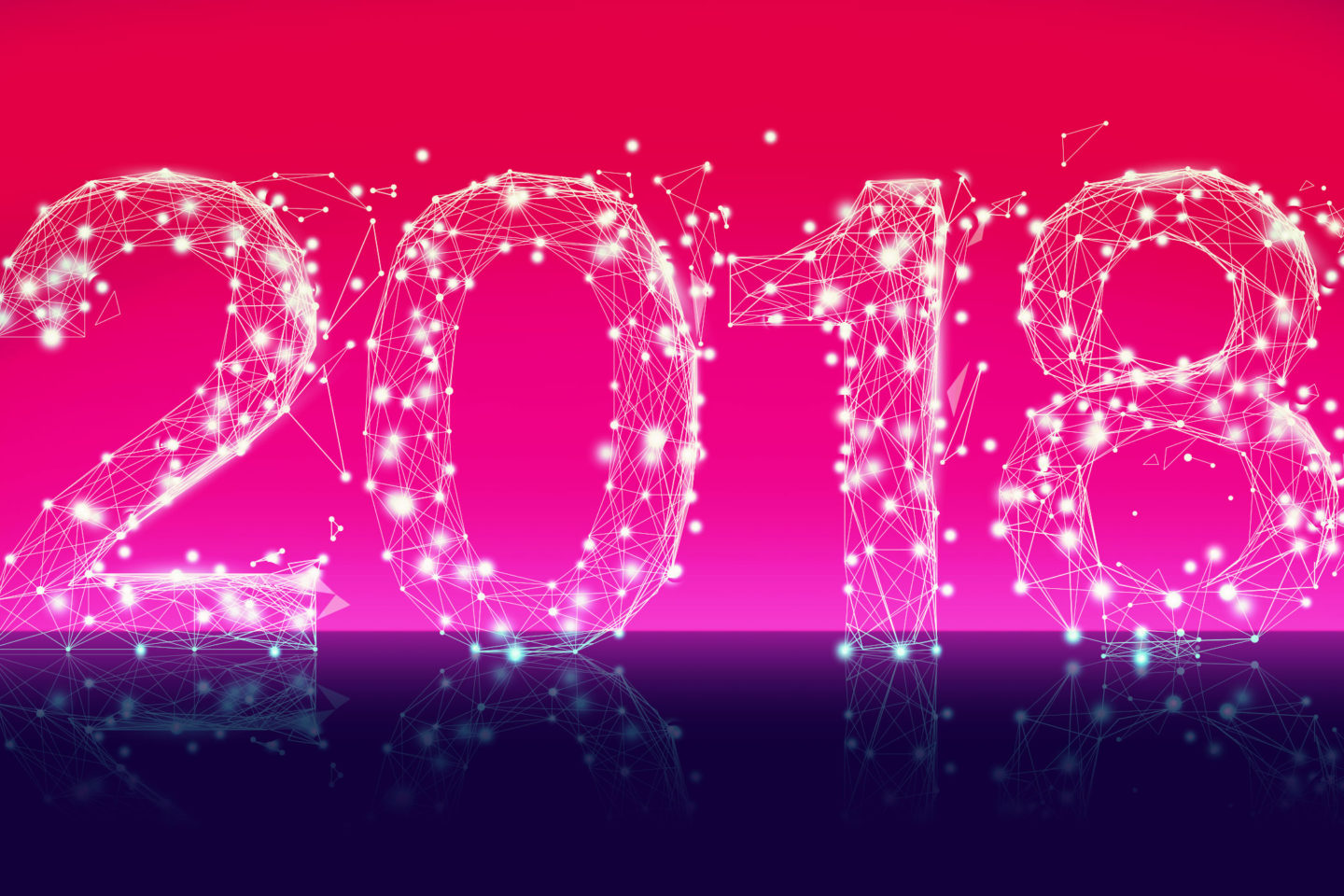 With 2018 now behind us, we thought we’d take a look at some of the notable advances in decentralization technology over the past year. Of course, no list could be complete, but here is some of what we’ve had our eye on, and what we’ll be interested to watch in the new year:

Scaling: Many of the scaling technologies proposed in 2017 have seen adoption and growth in 2018. The Bitcoin Lightning Network was launched on mainnet and has rapidly increased in capacity to over 480 BTC. SegWit adoption has exploded to over 40% of all Bitcoin transactions with room for further growth if fees rise. These and other technologies like the recent Neutrino protocol make directly verifying transactions easier by keeping the computer hardware requirements for running a node low.

Communication Alternatives: Projects designed to reduce dependence on centralized ISPs and carriers were introduced and expanded in 2018. Blockstream increased the coverage and functionality of their satellite based blockchain broadcast system, and Samourai Wallet released TxTenna to enable sending transactions over the goTenna mesh network.

We’ve previously written about the Althea network, a decentralized last-mile solution that allows users to provide bandwidth directly to others in their areas for a fee on Ethereum. Since then, Althea has continued to grow, including the launch of a governance model, deployment in Colombia, and its first transactions.

Last summer, goTenna released an upgrade to its Mesh device firmware that allows for transmissions to hop across six units. This means that the growing map of Mesh users can reach even further with decentralized, encrypted, people-powered networking that doesn’t depend on cell towers or an ISP.

Decentralized applications (dapps) grew in number immensely in 2018, from games to health and finance applications. But apart from the apps themselves, platforms like Blockstack, a browser built exclusively for dapps, reached new milestones. Blockstack began funding the first winner of its million-dollar effort to build decentralized social media, Afari. It now joins other social media apps that continued to develop over the past year, including Mastodon, known as the decentralized Twitter, as well as dapps for file sharing and blogging.

IPFS, the ambitiously named InterPlanetary File System, also saw a stable release in 2018, aiming to replace what its founders say is an outdated HTTP protocol with a decentralized, distributed protocol that allows network users to download parts of a file from various sources at once. Its website bills particular bandwidth savings for video files – it all sounds very Pied Piper!

Signal, known for its encrypted messaging app in which keys are held by end users and not on servers, created its Signal Foundation in 2018 with a stated mission of supporting, accelerating, and broadening the accessibility of private communication. Signal continues to work to make its flagship app more secure as well, most recently by removing any record of who is messaging whom on its servers, a featured called Sealed Sender.

Of course, the multiplication of cryptocurrencies and the ICO boom/bubble has the theme of decentralization appearing ever more prominently, and increasingly outside its old stable of tech-obsessed cypherpunks. Some observers have concluded that the quality of some of these projects is low, while others are downright fraudulent. Still, there are sure to be many promising applications of decentralized, distributed technology. What are you watching? Let us know, and tell us what you’d like to see more coverage of in the new year!